Commonhold Ownership: the future? A viable alternative to leasehold ownership? 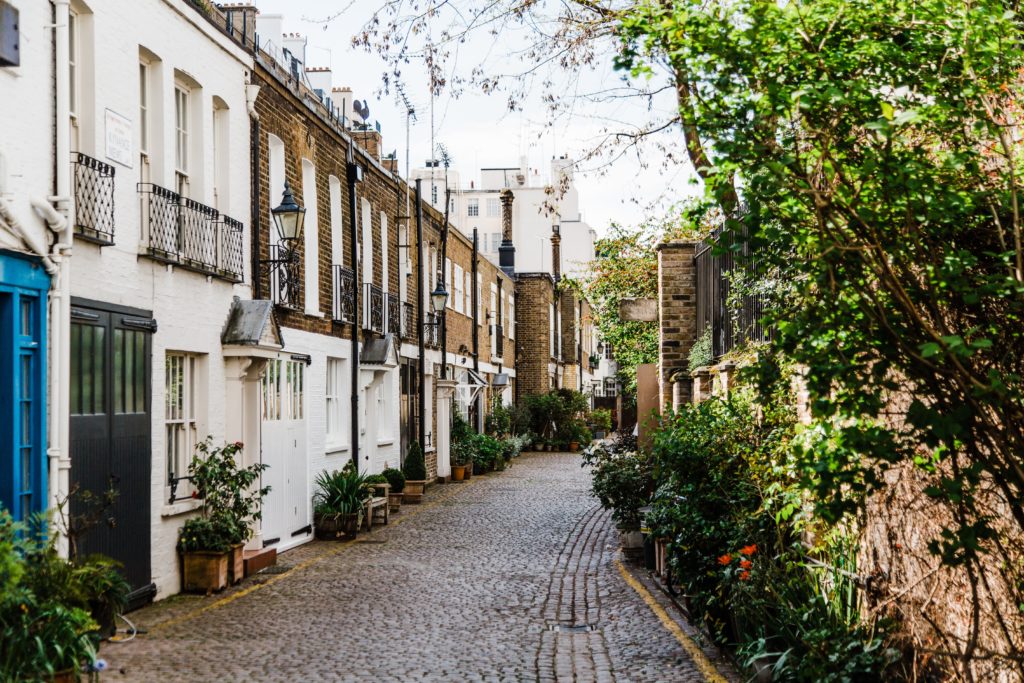 In January 2021 the Ministry of Housing, Communities and Local Government revealed its plans for reform in the residential leasehold market. This included the formation of the Commonhold Council to help reinvigorate commonhold and prepare the “market for the widespread up-take of commonhold”. So then, what is commonhold and what does the future hold for it?

The concept of commonhold was created by the Government in 2002 to offer an alternative to leasehold ownership. It allows for a freehold estate (i.e. a block of flats) to be divided up into ‘units’, which are owned individually by unit holders, and ‘common parts’ which are owned collectively by the unit-holders through a ‘commonhold association’. This commonhold association is a company limited by guarantee to which all the unit holders are members.

What are the pros and cons?

In the UK, long leases have traditionally proved the only viable way of delivering individual ownership of interdependent properties, such as a block of flats. However, leaseholds have a number of perceived problems which commonhold avoids:

However, commonhold never found success; it relied on uptake by developers as it is practically impossible to convert existing leaseholds to commonhold. The conversion requires the consent of all the parties with a significant interest; this includes the freeholder, all the leaseholders and their mortgage lenders. There is no incentive for developers to build commonholds and as a result fewer than 20 commonholds have been registered in the 15 years since its creation.

What does the future hold?

The Law Commission has released a report into the reinvigoration of commonhold, and proposed a number of ways in which it could be reformed. This includes recommendations that:

Further to this, the Government is attempting to encourage the development of commonhold by disincentivising the development of leasehold property. For example, the Leasehold (Reform Ground Rent) Bill, which is currently in its 1st reading in the House of Commons, will introduce zero ground rents; the ability to charge high ground rents on leaseholds is a major financial incentive for developers.

We must wait to see if the Government actions the Law Commission’s recommendations, and whether they can successfully incentivise developers. However, it does appear that commonhold ownership has a place in our future, with the Law Commission even saying that they would “go as far as to say that it should be used in preference to leasehold, because it overcomes the inherent limitations of leasehold ownership”.

If you have an enquiry regarding matters discussed in this article, please contact a member of our property department.

Back to all News

What is the Trust Registration Service (TRS) and do you need to register your Trust?

What is a ‘Letter of Wishes’ and what are the benefits of having one?

What People Are Saying

Hear what some of our clients have to say about Mercers Solicitors...

I just want to thank you again for all your help… we couldn’t have placed ourselves in more trusting, caring hands than your good kind self. It was great we had the opportunity to meet you when we did Alex!

Mrs A from Maidenhead

Peter has gone above and beyond with his informative, sympathetic and extremely wise advice.

We should like to place on record our appreciation of the highly professional and yet patient and stress-free manner in which Mercers have handled these matters for us.

I really do want to thank you for your patience, kindness and the meticulous way in which you tackled both me and my problem.

Very professional and helpful. Don't know what I would have done without Shella!

You are so meticulous, efficient, and very responsive. Your professionalism and quality of work is outstanding. The fact that this matter was carried out during the very challenging times we have all experienced due to the Pandemic, makes the level of your service even more outstanding. Throughout the complete process I have always had the feeling that I was working with a friend I had known for years.

Having sometimes experienced slow and reactive lawyers, it was refreshing to deal with Ruth and her team. The transaction was done promptly and smoothly. We will definitely use Ruth again and would have absolutely no hesitation in recommending her to family and friends.

Mrs B of Berkshire.

We have never experienced such fast and efficient return of communication from any past or present Paralegal/ Solicitor. Thank you Jess and Sam.

I have always received first class service from Sarah Crowther. Her advice and suggestions have always proven excellent. What she says she will do she does.

Thank you for all your care and understanding in helping me … through the complexity of a will.

Quality, professional firm with integrity, nice people – I had a first class experience.

Mr A S of Oxfordshire

We have very much appreciated Paula's patience and expert guidance through, for us, a tricky landscape.

Mr A and Mrs S

Talk to a Mercers expert today

We use cookies and similar technologies to recognize your repeat visits and preferences, to measure the effectiveness of campaigns, and improve our websites. For settings and more information about cookies, view our Privacy Policy. By clicking "I Accept" on this banner or using our site, you consent to the use of cookies.